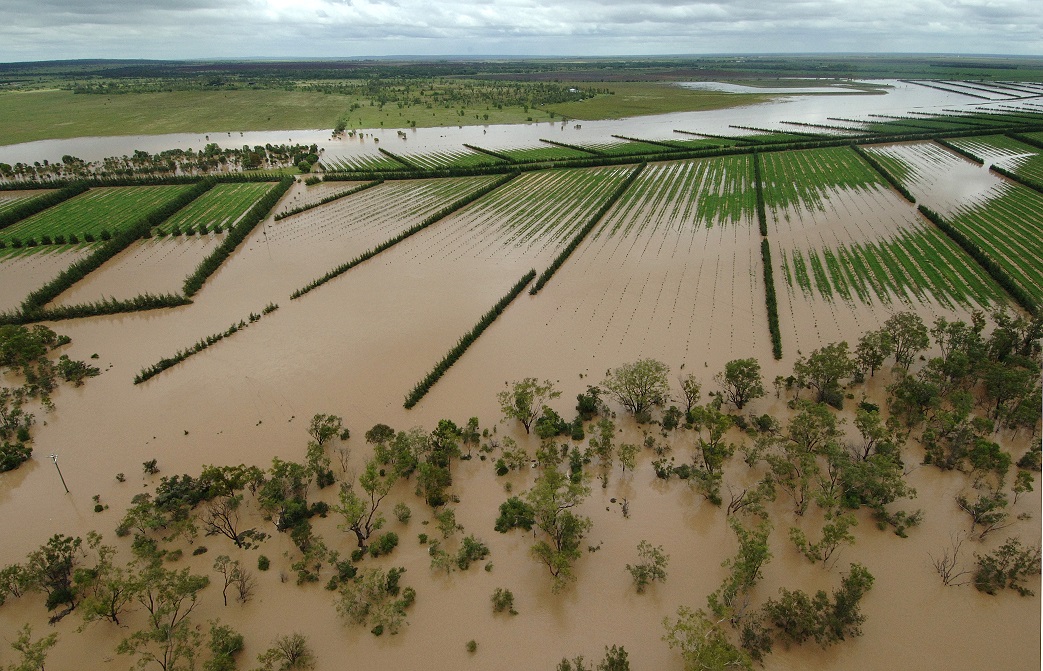 More help is on the way for landholders who have been impacted by extreme weather in the past year.
Four specialised resilience officers have been employed to work across Queensland including in Bundaberg and the North Burnett.
For two years they will help primary producers, who've suffered losses because of heavy rain and flooding, to access grants and services.
The officers will also work on future disaster plans with locals.
Federal Minister for emergency management Murray Watt says the recovery was a priority for Queensland primary producers and small business owners who had been impacted by a number of disaster events since November 2021.
“Multiple heavy rain and flood events have caused widespread damage to primary production and the agriculture sector across large areas of central and southern Queensland, the Wide Bay-Burnett, and south east Queensland areas,” Minister Watt says.
Minister for agricultural industry development and fisheries Mark Furner says the program would initially focus on recovery activities.
“Central to their work will be helping primary producers to better determine the risk to the crops, infrastructure, and land from the potential impact of climate driven disasters and then develop appropriate risk mitigation strategies," Minister Funers says.
Mr Furner says as happened following previous disasters such as Tropical Cyclone Debbie, the Department of Agriculture and Fisheries (DAF) would work with industry and the relevant groups to deliver the program.
“Under the program, officers will work with the most impacted producers in areas heavily impacted by flood events," he says.

“They will work collaboratively with all industry sectors to develop plans based on flood scenario mapping, existing tools and methodology, workshops, and face-to-face meetings."