New cameras to catch out drivers around schools and roadworks 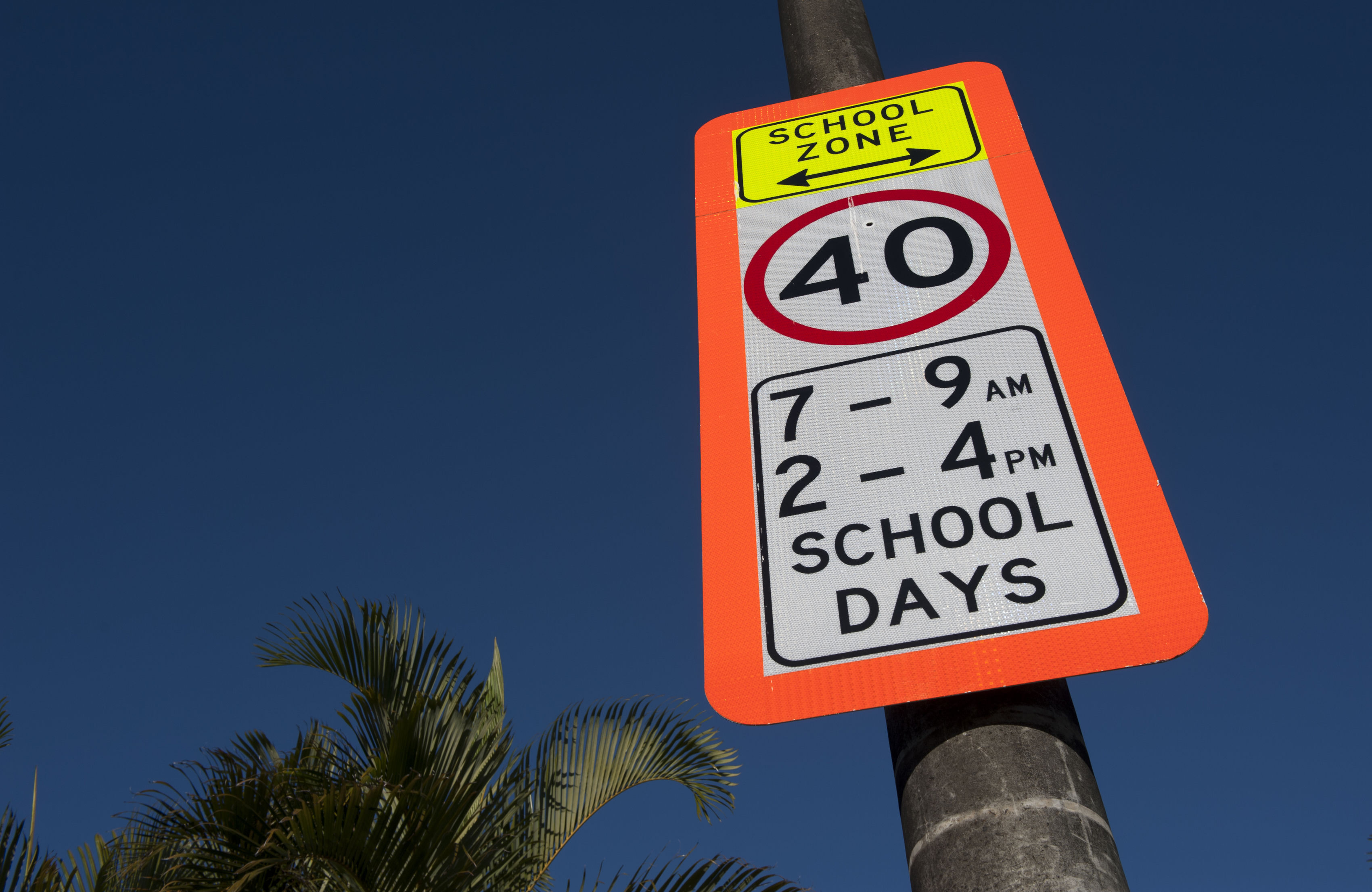 Bundaberg motorists are being told to expect speed cameras around every school as new technology is rolled out across town this month.

Cameras are being installed inside flashing school zone signs in a bid to catch speeding drivers.

Member for Bundaberg Tom Smith can't reveal which schools will be involved with the program, but has this to say.

"If you have a bit of a think about it, it could be potentially there's main roads ... or schools along longer stretches of road are probably more susceptible to people speeding through. So of course we're going to be targeting those high impact areas first," he says.

The cameras are able to be moved to other locations if required.

More speed cameras will also be set up at roadworks and will stay activated around the clock.

"Especially Saturdays and Sundays people think that the work's not on therefore the speed limits don't apply ... they do and there'll be speed cameras there and they'll catch you out if you're doing the wrong thing," Mr Smith says.

It comes as new data reveals the Queensland Government's camera detection program led to $274 million in fines in the past financial year, up 36 per cent.

"But also you think about our lollipop men and women out there. They need to be safe as well when they're going out to help families and young people cross the road. So this is just a good community effort, making sure we're all doing the right thing," he says.