Fear dozens will be left without affordable housing 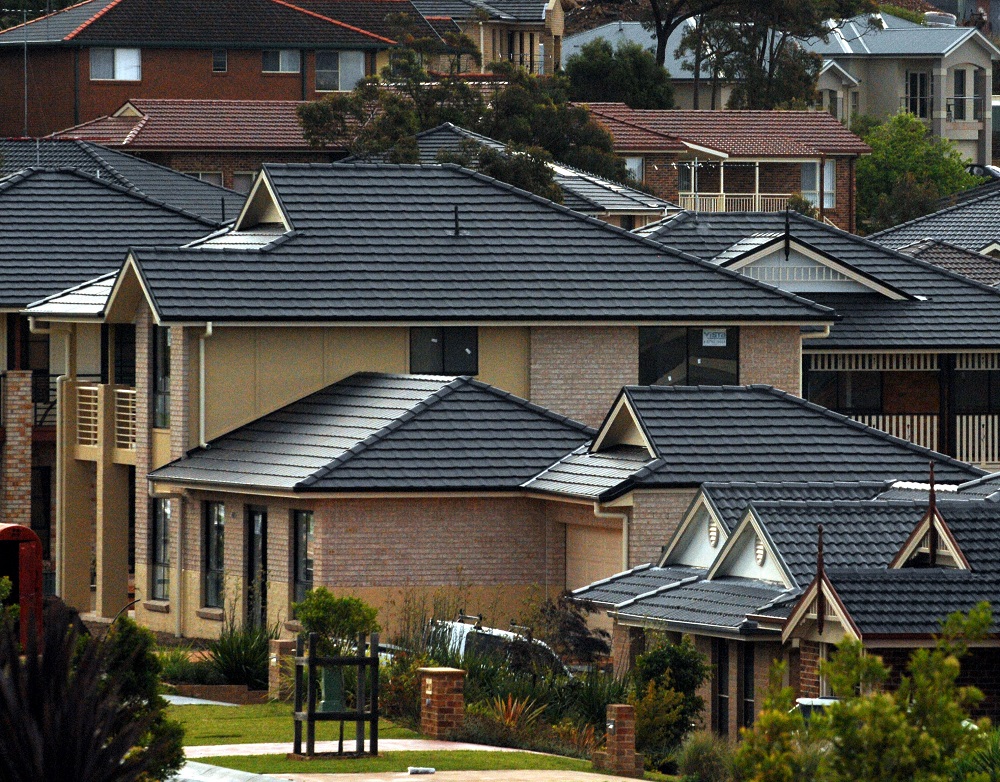 Close to 80 rentals will be stripped from an affordable housing scheme within the next four years.

Thousands of low-income renters will face steep rent increases or be forced to move as government subsidies when the National Rental Affordability Scheme (NRAS) come to an end.

The most recent quarterly Federal Government report on the scheme shows 75 allocations in Bundaberg will expire by 2026.

Charity, Everybody's Home, claims the end of the scheme means the 30,000 homes built under the new government’s Housing Australia Future Fund over its first five years will scarcely maintain the existing supply of affordable housing.

The paper shows constructing 25,000 social homes per year would generate an annual economic output of $12.9 billion.

“Despite being one of the richest nations in the world, Australia is facing a full-blown housing crisis with more than a million low-income Aussies living in housing stress," she says.

“Since the start of the Covid pandemic, rents have increased 26 per cent, hitting record highs in many suburbs.

“The winding down of the National Rental Affordability Scheme will see Australia lose almost 30,000 affordable homes, effectively negating any impact of the Housing Australia Future Fund.

“We welcome the fund as a great start, but all the evidence shows that much more is needed if we are to give low and modest income Australians the stability and security they need.”